arrow_back Back to blog
Author: Craig Rettew - CTO at WePlenish

IoT is a Broad Topic

Once I was in an Uber explaining that I am in the “Internet of Things” business and they laughed at me. “That’s a broad phrase,” they said, and I couldn’t agree more. The Internet of Things, or IoT is a broad phrase but I couldn’t think of any other way to describe the plethora of devices that communicate with each other. Afterall, they are things and the internet is just a series of tubes that connects point A to point B. These things can be devices for home automation, home monitoring, wearable tech, security, and much more.

My father was an electrical engineer in the 80s and 90s and I grew up in this time surrounded by the latest and greatest gadgets. At Christmas time, he wanted a central way to control the Christmas tree lights and the outdoor lights. The X10 system was the answer and I remember thinking how cool it was the control everything by a push of a button at a remote location. The system was ingenious as it worked by sending out a signal burst over the existing household wiring. 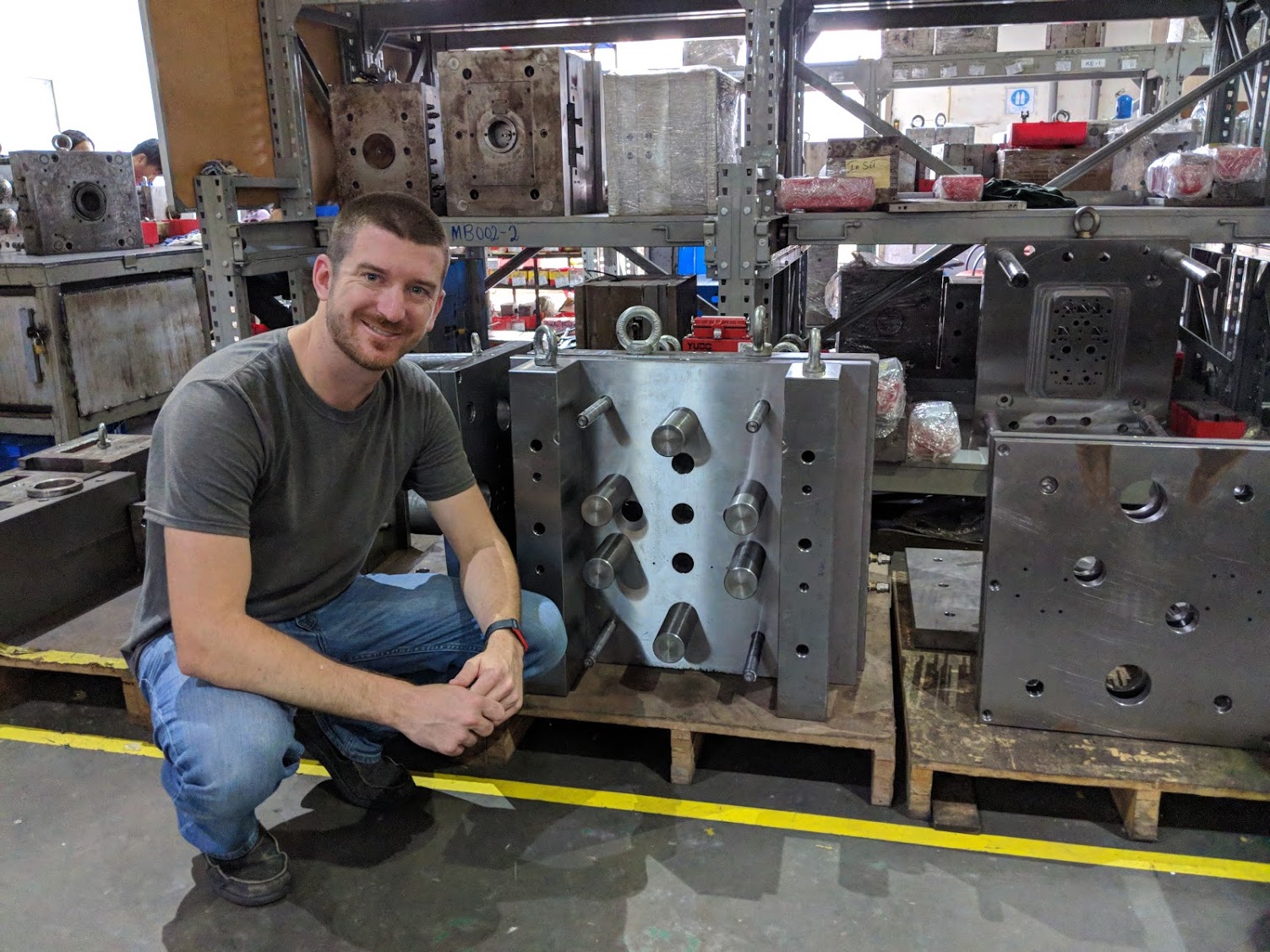 Fast forward to present day, with the advent of the smart phone, home automation has exploded and is more accessible than ever. Since witnessing the X10 system, I’ve been a huge fan of automation in general. In my work, I do my best to automate everything possible, especially repetitive tasks. Services like Zapier and IFTTT are great for automation for personal and business. These services can even enhance functionality of IoT devices just by connecting different services together. For example, I own a home and that home has an old sprinkler controller that has no way of knowing when it’s raining or going to rain. Using the Kasa smart plug and IFTTT, I’m able to tell the plug to turn on or off based on the weather report from the Weather Underground API. Now that’s cool!

In the end, IoT brings us smarter cities so municipalities can react to events in real time. It brings us accessible home automation which alleviates some of the mundane tasks of every day or allows you to monitor your energy usage to make better decisions. While people fear the robot uprising and have privacy concerns, I welcome anything that automates and increase efficiency in my life.

See how Raspberry Street is revolutionizing the world of enterprise IoT – one Raspberry Pi at a time.